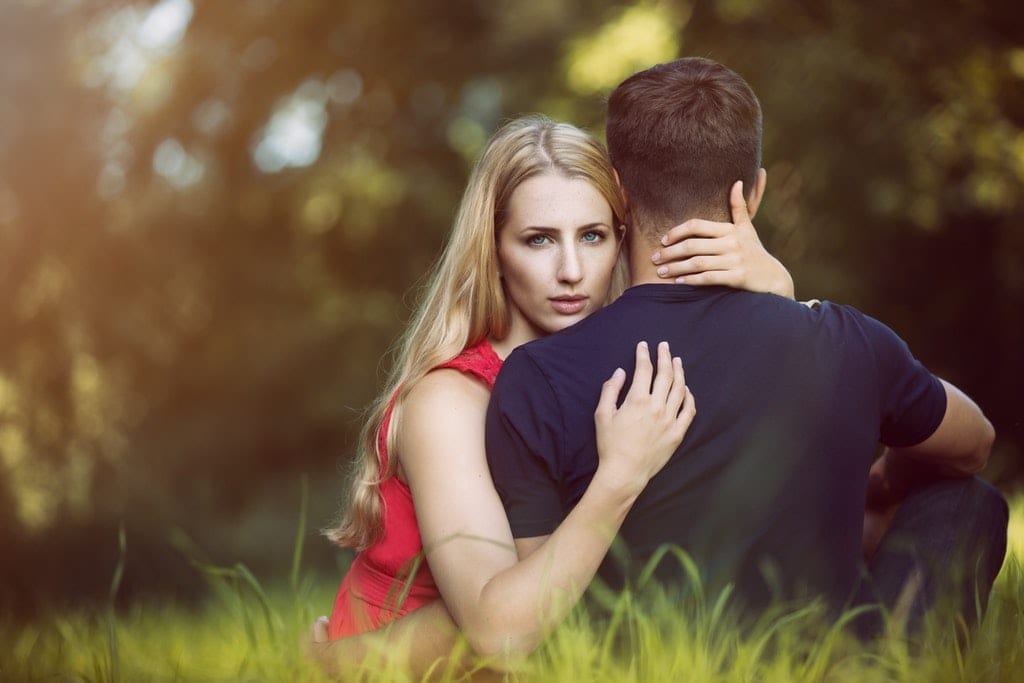 Posted at 16:09h in infidelity investigations by Mark Lynn
Share

Discretion is one of our number one priorities when we gather infidelity surveillance for investigations in St. Petersburg. You’re already in a sticky situation, so you won’t have to worry about us insinuating drama from blowing our cover.

Not to mention potentially ruining the investigation because the party you suspect of infidelity knows we are watching. So we always remain discrete in order to thoroughly complete the case and keep you from unwanted issues.

The short answer is no, but there are some gray areas. When private investigators are doing surveillance, it has to be in public places. Anywhere the person reasonably expects they have privacy, an investigator cannot take pictures or videos. For example, if someone is inside their home or in their backyard, they’re under the assumption that the space is private.

Laws Vary Depending On Your Location

One of the jobs of private investigators is to have a thorough understanding of the laws in the area they’re investigating. What you’re allowed to do here in St. Petersburg VS. the next county over could be different. So legal and illegal infidelity surveillance tactics are relative to your location.

Suppose you’re looking for a private investigator to find infidelity surveillance regarding a child custody matter. In that case, it usually won’t make a difference unless the child was directly harmed. The infidelity alone isn’t significant enough to change the course of the case.

So unless you believe your child was in direct harm, a more valid reason to hire a PI would be to acquire hard evidence to prove your suspicions correct. Then you can decide where you want to go from there and even have peace of mind you finally know the truth.

Hiring a private investigator can feel a bit odd. Going behind your significant others’ back and essentially spying on them. However, there was something valid to warrant your suspicion. You didn’t come up with the idea out of nowhere, and an accusation with no evidence to back it up can be easily dismissed. Especially if you’re dealing with someone manipulative. So it might be necessary to have infidelity surveillance that cannot be denied.

Do you suspect your significant other of cheating? It’s time to stop wondering and get some evidence through infidelity surveillance tactics in St. Petersburg. If you’re feeling hesitant that your partner will find out you hired a PI, understand this fear is irrational when you’re working with experienced professionals at Keck Investigation Service, LLC. If you’re ready for answers, you can contact us online or give us a call at 727-254-1994.